There are 57 countries in the world where English is the official language, either the sole language or co-official with another language. Its distribution by continents is:

Living for some time in an English-speaking country is, without a doubt, the best way to learn the language correctly and become part of its culture and customs. Therefore, we would like to recommend those that are, in our opinion, the 4 best countries to learn English in 2020:

RANKING AND COMPARISON OF BEST COUNTRIES TO LEARN ENGLISH IN 2020 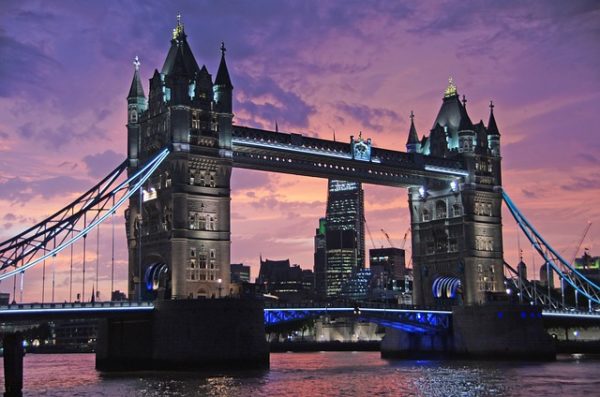 The country where the English language was born could not be left out of our ranking. The United Kingdom has always been and will be a destination par excellence to study an English course thanks to its proximity to Spain and the tradition of host schools and families in welcoming students of all nationalities. 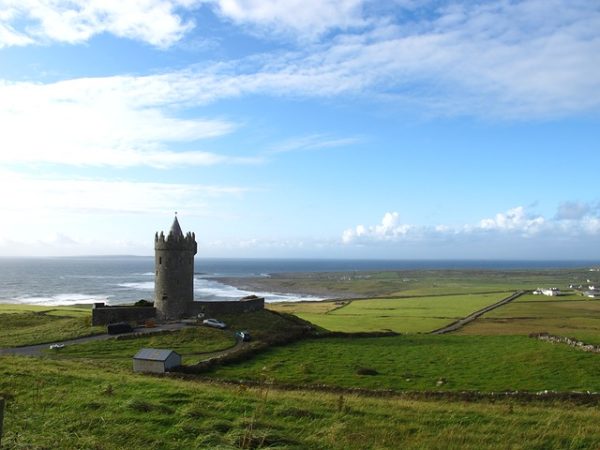 Also located just 2 long hours by plane from Spain we find Ireland. A destination that is gaining fame for many reasons, including the kindness of its people and their way of being and understanding life; very similar to the character of the Spanish. 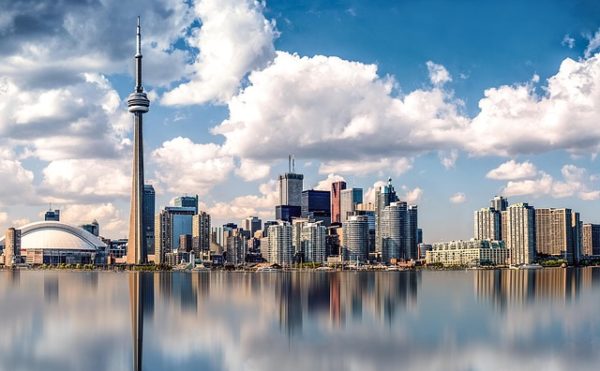 We will have to cross the pond to get to Canada but we assure you that it will be worth it. Canada has the best virtues of Europe and the United States. It is the country with the highest citizen security and quality of life indexes in our ranking and the number of students who finally choose the American giant continues to grow year after year. 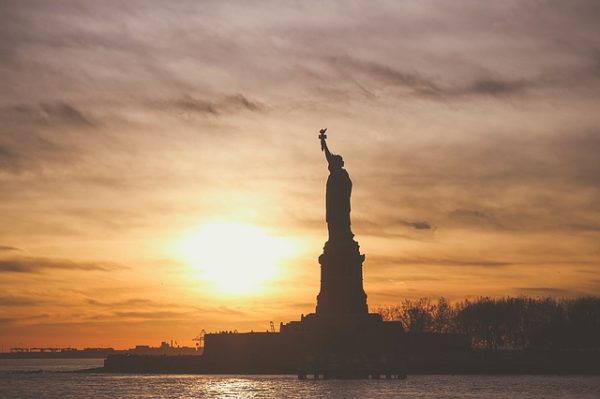 The United States is in its own right the most successful destination of all those analyzed in our ranking. It receives almost 1 million international students annually thanks to the enormous prestige of its educational institutions, from school to university. American universities occupy the top positions in world rankings and their school education system, whether public or private, is ideal for the integration of international students of all levels.